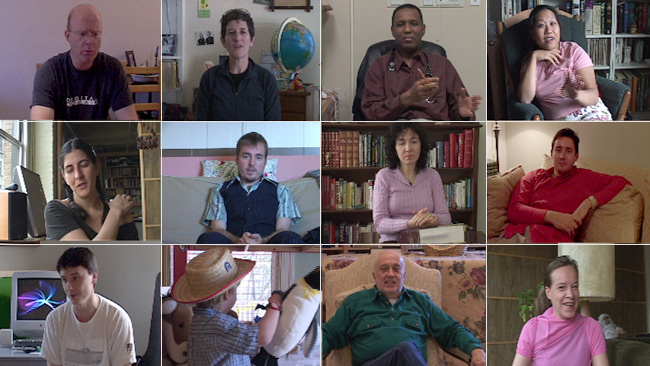 How to Spell My Name is a video project involving interviews on the subject matter of name. Twelve people with different occupations and cultural backgrounds including a translator, philosopher, software programmer, physician, toddler, educator, actress, etc., talk about their names and identities. A translator engages the subject matter in a linguistic approach. A philosopher discusses naming, and a rock-n-roll singer reveals his stage name as his persona.

Excerpts from How to Spell My Name

The story weaves in the structure of stream of consciousness. At times, multiple fragmented videos are playing at the same time when the characters are talking about similar aspects of their experiences with their names. All the shared experiences of their names by these individuals who appear to have nothing in common emerge as a collective experience.

These interviews were taped during the three year time period in New York, New Jersey, Massachusetts, and Texas. How to spell my name is designed to be played with a surround stereo audio system for the scenes with more than one person speaking at a time. Each person speaks from either left or right side of the speaker. 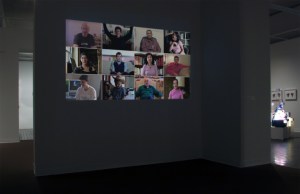 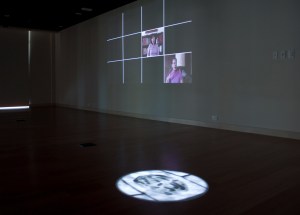 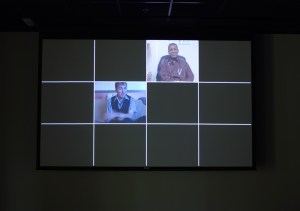